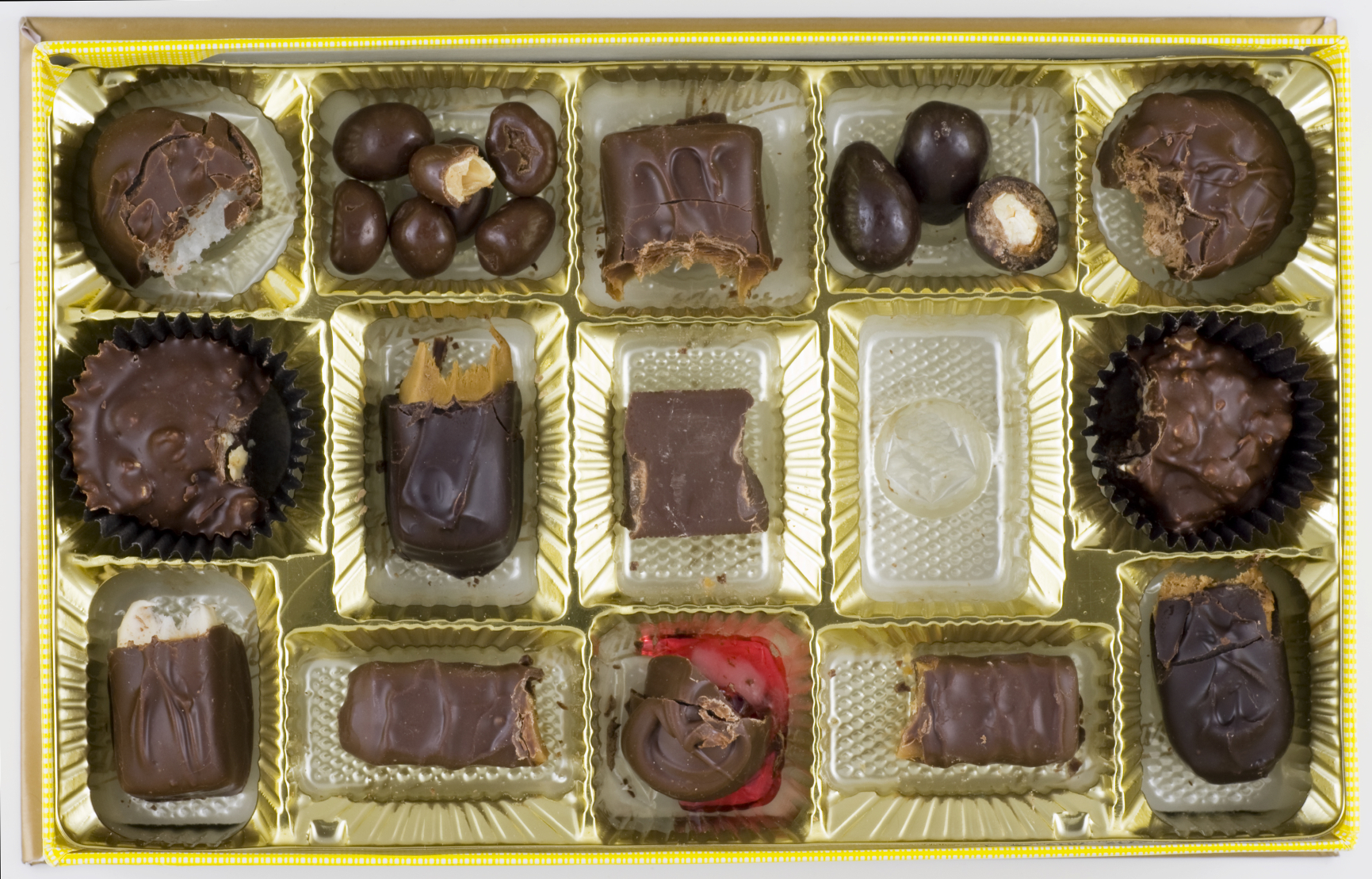 Leaders strive to be decisive. But all too often their well-reasoned decisions are reopened by bosses and colleagues, or worse ignored, which slows down progress and breeds resentment, confusion, and paralysis. How can you make sure that the decisions you make at your next strategy offsite stick? In the course of researching our new book, Simple Sabotage, we identified three of the most common reasons why they don’t and pinpointed actions you can take to ensure that people follow the plan you’ve set out.

Reason 1: “You didn’t ask me!”  Upon hearing about the decision, someone balks, claiming they weren’t consulted. Maybe they disagree with the decision; maybe not. But they’re upset they weren’t brought into the process, and want to reopen the discussion. This can happen easily when an organization is growing, and decision-making rights have been delegated across a larger number of people. The question is whether the person should have been involved. Sometimes he or she needn’t have been. But, if important stakeholders (especially those implementing decisions) were excluded, that’s a problem.

The fix: Clarify the decision-making process. Take a lesson from Persian king Cyrus the Great, who said, “Diversity in counsel, unity in command.” In other words, make sure to get enough input from the right stakeholders before making decisions. We’re not suggesting you include everybody, but typically the more people you consult the stronger their support will be, even if things don’t go in their favor. Take advantage of one of the many good models out there, such as RACI, to help you define various roles and responsibilities from start to finish. Be sure to consult with those who might have objections to get their point of view, and include a representative of the team that will carry out decisions once they’re made. Then, if someone says, “You didn’t ask me,” you’ll be ready to explain why he or she wasn’t included and why all those who made the decision were.

Reason 2: “I didn’t tell you before, but I’m telling you now.” Someone who wasn’t ever confident about the decision decides to speak up after it’s been made in a strategy offsite. These late-breaking contrary views sometimes come from senior team members, who figure they should allow others to be heard and kill ideas only when and if they need to, which is often too late in the process. In other cases, junior people aren’t confident enough to offer dissenting opinions during the strategy offsite.

The fix: Establish a new ground rule at the onset: “Silence denotes agreement.” If those consulted about a decision don’t say anything when it is being discussed, they are supporting it. No one—even a powerful team member or friend—can later say, “I’m not so sure.”

Reason 3: “I know we agreed to something, but I’m going to implement something different.” This is probably the most insidious of the three: someone who originally agreed with the decision but now wants to recant their consent and execute something different after the fact. This typically happens when executives charged with executing on a plan go back and talk to their team members, who often have their own thoughts to add. The team then takes the liberty of making some changes in implementation, effectively altering the decision, with or without the knowledge of those who made it.

The fix: First, identify the person accountable for execution and make sure he or she understands the intent and specifics of the decision and the importance of following through on it completely. Second, create a timeline with explicit milestones: the date decisions will be made, the date they will be communicated to anyone affected, the date they will begin to be implemented, and the date that implementation is expected to be completed. Third, establish periodic checkpoints to make sure you’re progressing in the right way.

In any situation, when decisions are questioned, you’ll need to weigh the costs/benefits of reopening them versus staying the course. Reconsidering or revoking decisions for the wrong reasons slows your organization down in the moment and plants the seeds of an indecisive culture. In some cases, there are valid reasons to rethink an agreed-upon plan, so you need to be able to differentiate. One quick test is to ask whether any new and relevant facts have come to light since decisions were made. Maybe the price of the supplies you opted to buy has gone way up. Maybe someone has realized that the numbers you used during a strategy offsite were inaccurate or incomplete. If so, you might need to revisit your decision. But in the absence of new facts, you should heed the words of Admiral David Farragut: “Damn the torpedoes; Full speed ahead!”