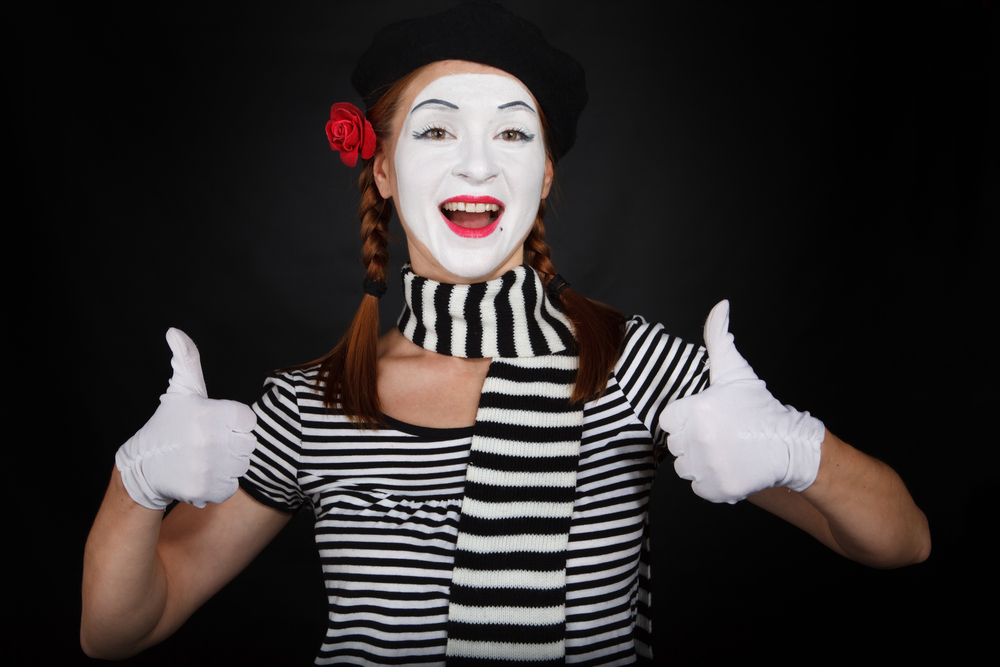 The strategy meeting seemed to go smoothly. Bill, the executive vice president of sales at a global company, had gathered his extended leadership team — a group of more than 20 people — and outlined his latest plan to reconfigure the sales organization. When he asked if anyone had concerns, there were a few questions, but no one raised any significant obstacles or issues, and a few of the more senior team members spoke up in support of the plan. Bill felt that everyone was on board and ready to go at the conclusion of the meeting.

But, later that week, one of the meeting attendees came into his office. “Do you remember when you were talking about reconfiguring the sales organization during last week’s strategy meeting?” he said. “I’m not sure we’ve got Latin America quite right.” Similar scenes played out with other direct reports and more junior employees in the halls and cafeteria over the next few days. People had opinions they hadn’t shared at the strategy meeting. The plan, which had seemed unanimously popular, was now unraveling. What happened?

Most bosses assume that, when they directly ask for feedback, people will offer their thoughts candidly and directly. It’s great when that happens. But it often doesn’t, especially in public settings and high-stakes situations. If you get unanimous, but mostly unvoiced, support for a decision that you thought might be contentious, it should be a warning sign.

Why do people hold back from weighing in? In some cases, junior people may hesitate to disagree with bosses or senior colleagues. In others, the most powerful team members may be disinclined, for political or other reasons, to express candid opinions in front of the group because they know they can always get access to decision-makers or launch a covert campaign to sway support their way after the fact.

How can you prevent this from happening? Set one key ground rule: “Silence denotes consent” or “qui tacet consentire videture,” as it’s been known for centuries.

These three words do a great job of forcing people to open up, no matter how reluctant (or passive-aggressive) they may be feeling. Explain to people that if they don’t say anything when given a proposal or plan, they’re voting “yes” to it. Silence doesn’t mean “I’m not voting” or “I reserve the right to weigh in later.” It means “I’m completely on board with what’s being discussed.”

You must then commit to enforcing the rule. If someone — even a powerful team member or friend — buttonholes you after a strategy meeting to express reservations about what was said, the response should be: “You should have spoken up at the meeting. Now everyone is on board and the ship has sailed. At the next strategy meeting, say something.”

Sometimes the establishment and reinforcement of “silence denotes consent” as a ground rule is enough to get the opinions flowing. But if you sense that some participants are still finding it difficult to express themselves freely, consider the following tactics, which allow perspectives to be aired in a way that focuses on the ideas rather than the individuals voicing them.

When you enforce the discipline of “silence denotes consent” and use the tactics above, everyone is incentivized to say what they really think immediately, and discuss it openly, rather than flagging problems after the fact.

Plan your next Executive Meeting with us

Join the discussion at HBR.org