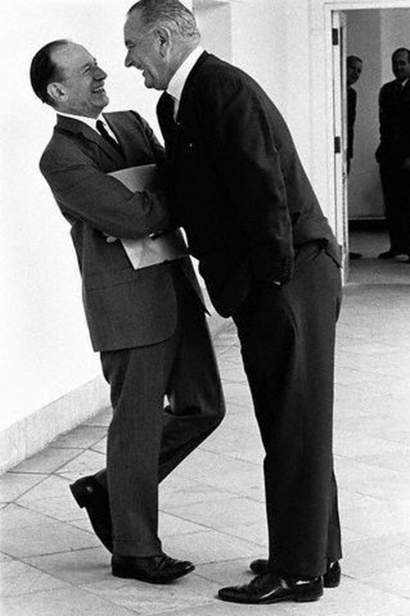 Stand-up meetings have become a routine part of the workday in many organizations, spread largely by the adoption of agile and other innovative management methods. These are typically brief, daily progress sessions through which an initiative team updates and coordinates efforts. The phrase “stand-up” is literal—participants remain standing for the duration of the meeting—and the reason is speed.  You want people to rapidly surface issues and solve disagreements.  As the Wikipedia entry for stand-up meetings explains, “The discomfort of standing for long periods is intended to keep the meetings short.”

While it’s hard to argue with the success of agile tactics, it’s worth spending a moment to question the wisdom of an organization adopting stand-up meetings on a widespread basis. They don’t work for all interactions, and as with anything, treating them as a one-size-fits-all solution can have unintended consequences.

When I was a managing partner at Accenture, our Organization & Change Strategy team helped design a new conference facility for one of our offices.  We specifically varied the table shapes and sizes. Some rooms had a large round one in the center, others the classic, “boat-shaped,” boardroom model.  We had open-ended rectangles and squares, as well as U-shaped (with the boss typically seated at the center of the bottom of the U) and V-shaped (where the facilitator could move forward in order to stand in front of the individual participants) options. The reason for such variety is obvious: the dynamics of a meeting are directly related to how people are seated relative to the boss, to each other, and to the presenter and/or facilitator.

Now think about a stand-up meeting, in which there is no rhyme or reason to how people are positioned. And overlay that with physical differences between teammates. Imagine someone who is 5’3” trying to make a point when a 6’4” colleague is standing in front of him, or picture the two debating the pros-and-cons of a critical issue while standing up.  Don’t think that’s an issue?  Then I’d bet you’re not 5’3”.  Remember too that, statistically speaking, the average male is taller than the average female, so height-ism often carries over into sexism. (My editor at HBR—who is, in fact, 5’3″—says that she wears heels to appear taller but confesses that the tactic just makes prolonged standing meetings more uncomfortable!)

Consider also a healthy 25-year-old negotiating a difficult compromise with a 63-year-old peer who suffers from a mild heart condition, with the “time clock” for resolution set by the fact that both have to stand for the length of the conversation.  The higher stamina of the younger worker could certainly put an unappreciated thumb on the scale in his or her favor. Attempting to compensate for these differences by, for example, telling the short people to stand in front or offering the older worker a seat while everyone else stands only serves to reinforce them. Chairs may make meetings longer, but, depending on the layout of the table, they also put everyone on equal footing, so to speak.

I’m not advocating eliminating the stand-up meeting. They can be effective in certain circumstances and research has shown that they can boost group productivity. But any organization that uses them regularly should review how, when and why they are being held. Is one stand up per day or week appropriate for your team instead of several?  Should they be limited to five or ten minutes or allowed to go longer, occasionally substantially so?  Will people really perform better at the desired activity—brainstorming, discussion, decision-making etc.—while on their feet?

Assume you were 5’3” or in ill health or the most petite female in your organization having a raging disagreement with a tall, young, fit male.  Would you want to be standing or seated?

Join the conversation at hbr.org.