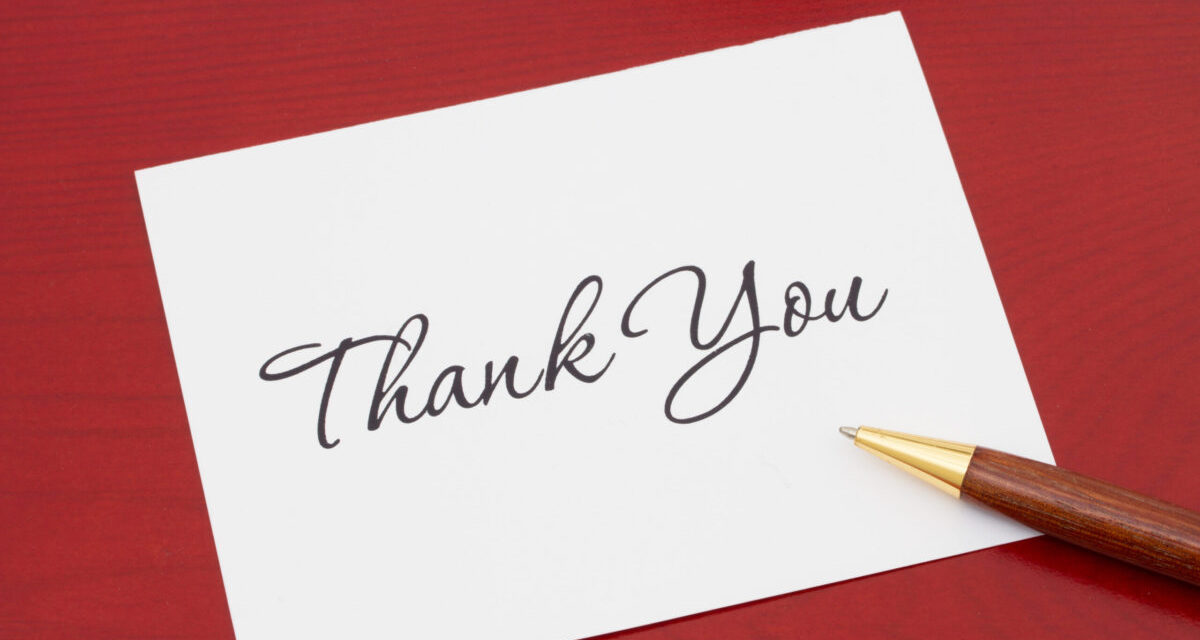 When designing a multinational company’s annual Leadership Summit this Fall – the first they’ve held virtually – we conducted pre-meeting surveys of the 150 attendees and 1100 of their direct reports.  On one topic the differences of opinion were stark.  Almost half of the mid-level executives selected “lack of recognition for the contribution my team and I make” as an area in need of improvement, while only a handful of the senior executives shared the same concern.

After a review of the survey data, the company’s Executive Committee directed us to “come up with a way to spend an hour teaching the attendees the importance of recognition.”  Their traditional solution would have been to add an appropriate outside speaker to the agenda.  Instead, we devised an interactive exercise, focused on the specific need the survey uncovered.

When we were approaching the lunch break on day one of the meeting, each attendee received the following assignment: “Over the next hour, come up with one brief anecdote about someone (or some group) at the company who did something in the past six months ‘over and above what was expected’ that deserves recognition.”  The only ground rules we set were that the person (1) not be in your direct chain of command, (2) below the management level of the 150 meeting attendees, and that (3) the action had to directly involve or be personally witnessed by you – not something you heard of by word-of-mouth.

Participants spent a few minutes filling out an individual worksheet (in this case, a single page form).  After they returned from lunch, we put the participants in virtual breakout rooms to share what they’d written.  Once they’d done so, each person – right then and there – sent a brief email message to the person they had written about, with a bcc to the head of HR so we could collect copies of all of the messages.

The resulting notes read like: “I’m at the Leadership Conference.  We were just asked to share about someone who had done something remarkable, and I told my group about the time you and your team volunteered to work in shifts for five days to provide 24-hour coverage to ensure the system conversion went smoothly and no customer orders were impacted.  Just wanted you to know how much I appreciated your doing that.  You could have handed it off to an outside vendor, but you chose to take on the extra work to guarantee it got done right.  Actions like that are what make us a great company.”

Over the remainder of the two-day meeting there was a buzz in the air as many attendees received return emails thanking them for their notes, and ~125 recipients of those emails (some got several) told their direct reports and peers what had happened.

It’s no wonder that of all the activities included in this year’s Leadership Summit, the “thank you blast” exercise (as it became known) received the highest rating in the post-meeting survey.

The moral of the story?  Express gratitude for memorable contributions.  However unfamiliar writing a note like this might be for some, it can be easily learned and rapidly ingrained into the culture of any company.

Recognition shouldn’t be relegated to complex compensation or incentive systems.  Often, the most powerful way to recognize someone is to do it the old fashioned way – just take a few minutes to say a personal and heartfelt “thank you.”